Often criminal charges do not come from an arrest or a confrontation. Police frequently contact suspects by telephone or letter before any charges have been made against them. Police are not required to tell an individual that they are a suspect before questioning them even if they actually are suspects. It is allowable to contact individuals as part of an investigation without disclosing that they are suspects. Typically, these subjects do not have an attorney and are unaware of their right to remain silent. At this time, an individual would be within his/her right to refuse to answer questions and insist on access to a lawyer. The police are educated in criminal law and procedure and would know that all questioning must stop.
This approach is often characterized by police as “courtesy” or “politeness” but in reality, it is deceptive because it falsely provides the suspect with a sense of trust and comfort which often leads them to talk to police when they have no obligation to do so. The real aim of this tactic is to deprive an individual of rights so that they incriminate themselves with admissible evidence at trial.
You are probably familiar with the standard police practice of telling an individual about their right to remain silent. This stems from a 1966 Supreme Court case entitled People of Arizona vs Miranda and is commonly referred to as Miranda rights. Miranda applies to an individual who is subjected to custodial interrogation, ie- being questioned whole they are actually under arrest/detention. Miranda rights only apply when an individual has been arrested and is in police custody. They do not apply when an individual voluntarily comes into the police station for a statement or an interview. Miranda rights only apply to actual questioning or interrogation. They do not apply to voluntary statements made by an individual, even if the individual is arrested.
An individual can be questioned by the police without being advised of their Miranda rights when they are not being held in police custody, ie, when they appear voluntarily at the police station. The police will often tell a suspect that they are seeking voluntary cooperation and that they are not under arrest or threat of arrest. Often the police will use phrases like “ we are trying to clear something up and your cooperation will help them clear your name.” Police often say things like “You will not be arrested if you come in voluntarily and answer questions.” These tactics are designed to create a false sense of security in a suspect by assuring them that they will walk out of the police station freely In a scenario like this, the police have just set the stage for complete admissibility of any statements you may make because they were not made while you were under arrest.
This is often a trap and is far more common than you might think. If the police obtain statements from an individual who has not yet been arrested, they have just set the stage for complete admissibility of those statements at a later trial date. This is far more common than you might think.
It would have been advisable to contact an attorney immediately upon the first contact with the police. David Dart would have immediately contacted the investigating officer in writing and prohibited all questioning. A written record would then exist that you had invoked your rights to a lawyer and to remain silent and would eliminate any police testimony that you had either failed to assert these rights or voluntarily waived them. In addition, the terms of this communication with the police would offer a voluntary surrender if any charges were filed. The court would then be aware that you did not intend to flee or avoid charges. This information often helps in receiving favorable bail conditions. 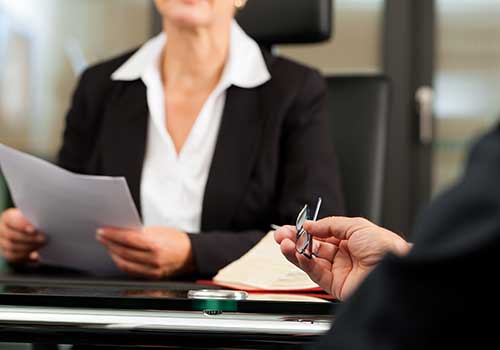 Why use the right to remain silent and obtain an attorney?

So why is it so important to assert your right to remain silent and your right to an attorney
In many criminal investigations, the crucial evidence against a suspect is lacking. Many times, there are no eyewitnesses and no physical evidence of a crime. In these situations, the police need an admission or a confession in order to make charges stick. Without confession or admission evidence, charges often fail to materialize. Every suspect has the right to remain silent. This is guaranteed by the Fifth Amendment of the United States Constitution. Without a confession or admission, the police would be required to make their case against you based on physical evidence. The police will not be able to use your own words against you. Obtaining a confession allows the police to stop their investigation. Admission of statements made to the police is hard to overcome and often forces people to make guilty pleas in cases where no other evidence exists. Police try very hard to gain confessions or admissions because they might otherwise have no case. On many occasions, the timely assertion of the right to remain silent has resulted in no charges being filed.

First-time offenders can have charges dismissed ...

Did you know that first-time offenders are able to have charges dismissed after successful completion of a term of probation?
Michigan law has statutory provisions allowing courts to take guilty or no contest pleas under a period advisement. During such a period of advisement, the court does not actually accept the guilty plea. Instead, the judge “holds” the plea for a set period of time during which the offender completes a series of tasks and sentence conditions. Upon successful completion of these tasks, the charges are dismissed entirely, allowing the offender to truthfully state that he or she has never been convicted of a crime. Advisement pleas are most often allowable for first offenses, but they are not allowable in every case. If you have a question about whether your case is eligible for a first offender/advisement plea, contact David Dart for a discussion immediately.

Consider this personalized real-life scenario based on the timely intervention of Attorney David Dart.

From the 1st District Court of Monroe in Southern Michigan to the Upper Peninsula, David J. Dart has been there and can provide expert legal representation. Call now to fight for your rights!

David has represented clients in courtrooms all across Southeastern Michigan including Wayne, Oakland, Macomb, Washtenaw, Monroe, Jackson, and Livingston Counties

Testimonials from Our Clients

If you don't read any further know this David, Julie, and Tiffany are a championship team and you want them in your corner! 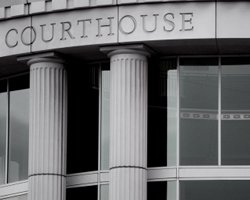 The best of the best!

Dave had handled more than one case for me and has been great! He is professional and gets the job done. He handled my divorce and made a difficult time go much easier than I could have imagined. He is honest and gets to the point. I would recommend Dave to anyone at all in any case if they want the best there is. 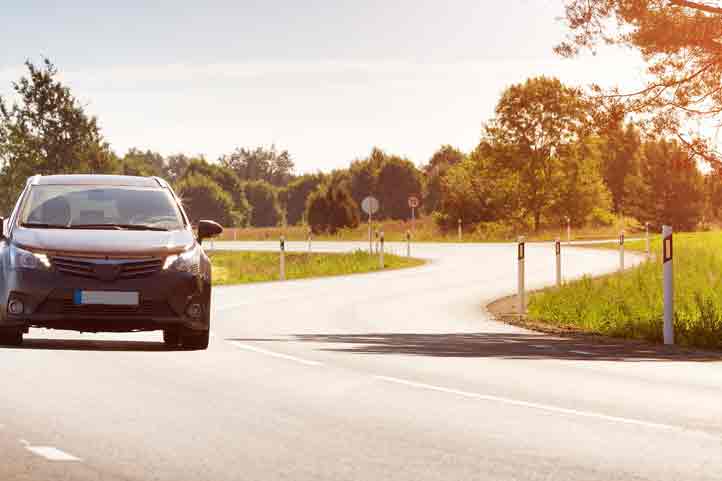 Exceptional Job with my case!

David was aggressive, yet honest, he answered all my questions and keep me informed about what was going on with my case He is a very dedicated Attorney that knows what he is doing, I highly recommend him.

David and his office staff did a great job with my case. They always answered my communications in a timely manner and he got me the outcome I was hoping for - the fact he answered my call in the middle of the night from another arrest, surprised me, wow! All I can say is THANK YOU.

Experienced and successful criminal defense lawyer that has successfully led clients to countless court cases and appeals. Call now to get an appointment for help.