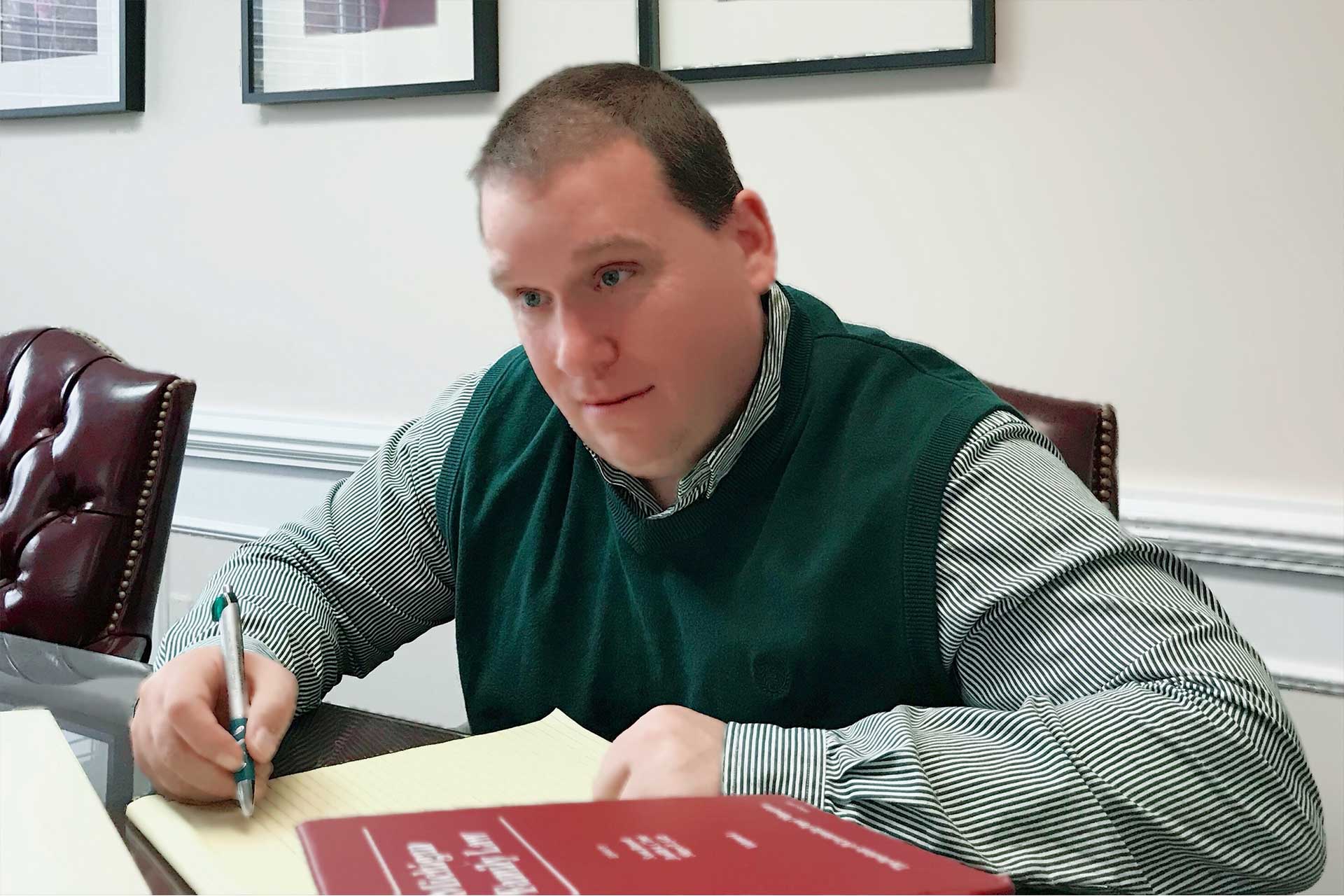 David J. Dart graduated from Michigan State University in 1990.  He completed his studies at the University of Detroit School of Law earning his Juris Doctor in 1993. He is a member of the American Bar Association, the Michigan Bar Association and admitted to the United States District Court Eastern District.

David has lived in the Plymouth, Canton, and Northville area his entire life. David and his wife Julie reside in Canton and maintain his law practice in Plymouth. They have 2 grown children who attended the Plymouth/Canton schools and were actively involved in their community through sports, dance and theater.

David has represented clients in courtrooms all across Southeastern Michigan including Wayne, Oakland, Macomb, Washtenaw, Monroe, Jackson, and Livingston Counties.

David realizes that being a lawyer is not always a 9 – 5 job. That is why he is available outside of normal business hours. David’s office telephone is forwarded after hours to his personal cell phone so that he is available when emergencies arise. Routine matters can always be addressed during business hours. However, if you face a crisis such as a loved one being arrested or your children not being returned to your care in violation of a court order, call David Dart - day or night, weekday or weekend!

Real Results in all Family Law Cases - Contact Us Now! 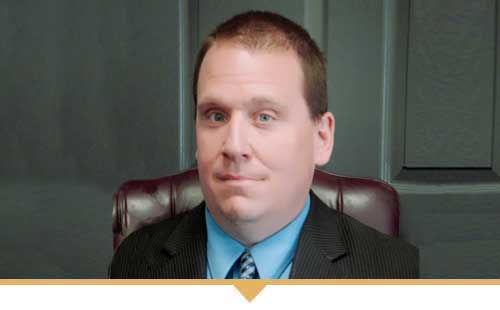 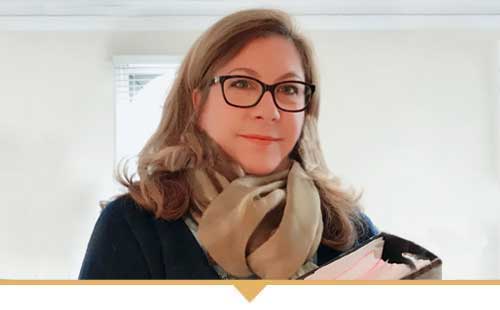 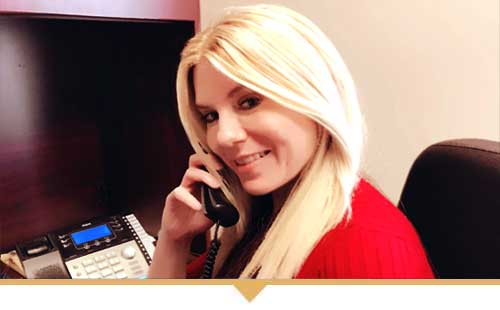 From the 1st District Court of Monroe in Southern Michigan to the Upper Peninsula, David J. Dart has been there and can provide expert legal representation. Call now to fight for your rights!

David has represented clients in courtrooms all across Southeastern Michigan including Wayne, Oakland, Macomb, Washtenaw, Monroe, Jackson, and Livingston Counties